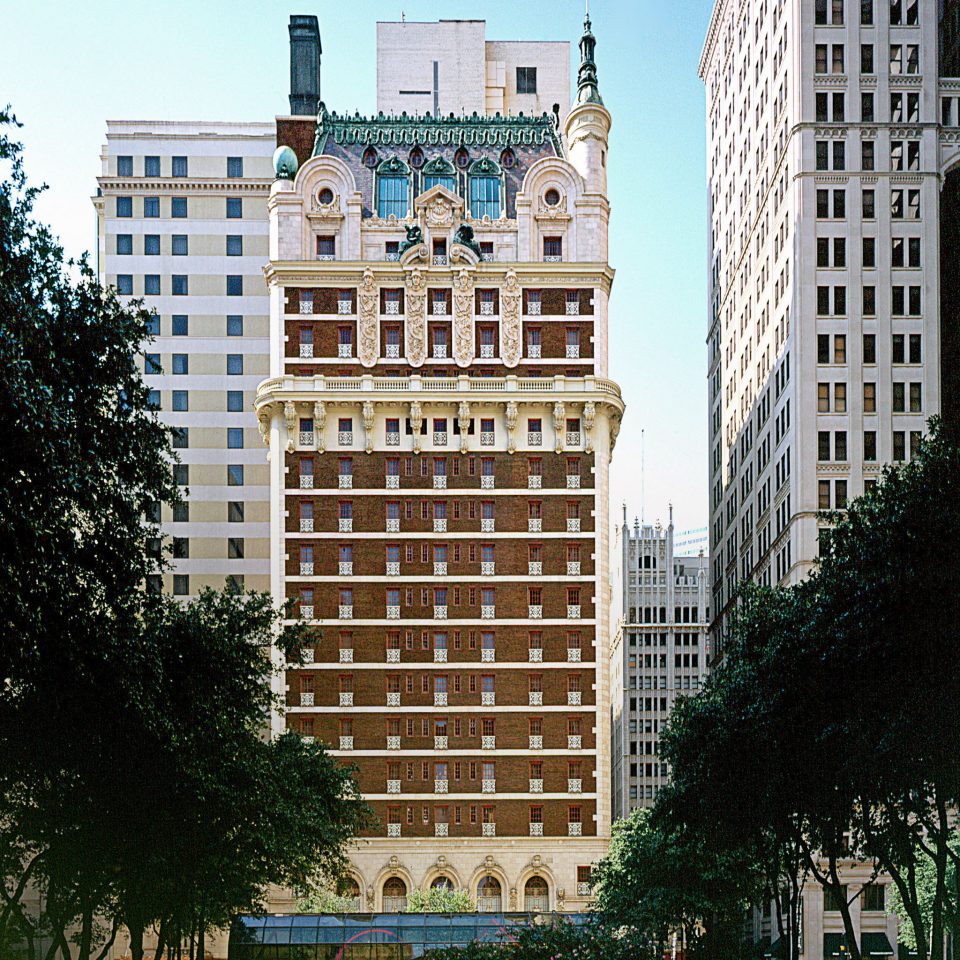 The Texas Chapter is pleased to announce the John Staub Awards program. These awards recognize and promote excellence in the classical and vernacular traditions. Awards will go to design and craftsmanship that contributes to these traditions in Texas and, in turn, builds on the legacy of John Staub.

In 2011, the Institute of Classical Architecture & Art Texas Chapter (ICAA Texas) launched the inaugural John  Staub Awards. Named for residential architect John Staub, who designed numerous traditionally styled homes  from  the 1920s to 1960s in Texas, the Awards  recognize  projects within Texas by local  practitioners who are committed to promoting excellence in the classical and vernacular  traditions.  Winners and nominees include architects, designers, and artisans whose  projects work toward further building on the  incredible legacy of John  Staub.

The awards are held biennially in the  fall over the course of a two-day event.

To register for this event please visit the following URL: https://theinstituteofclassicalarchitectureart.submittable.com/submit/164071/2021-john-staub-awards →